Opening on Saturday, October 9th from 3 to 8pm 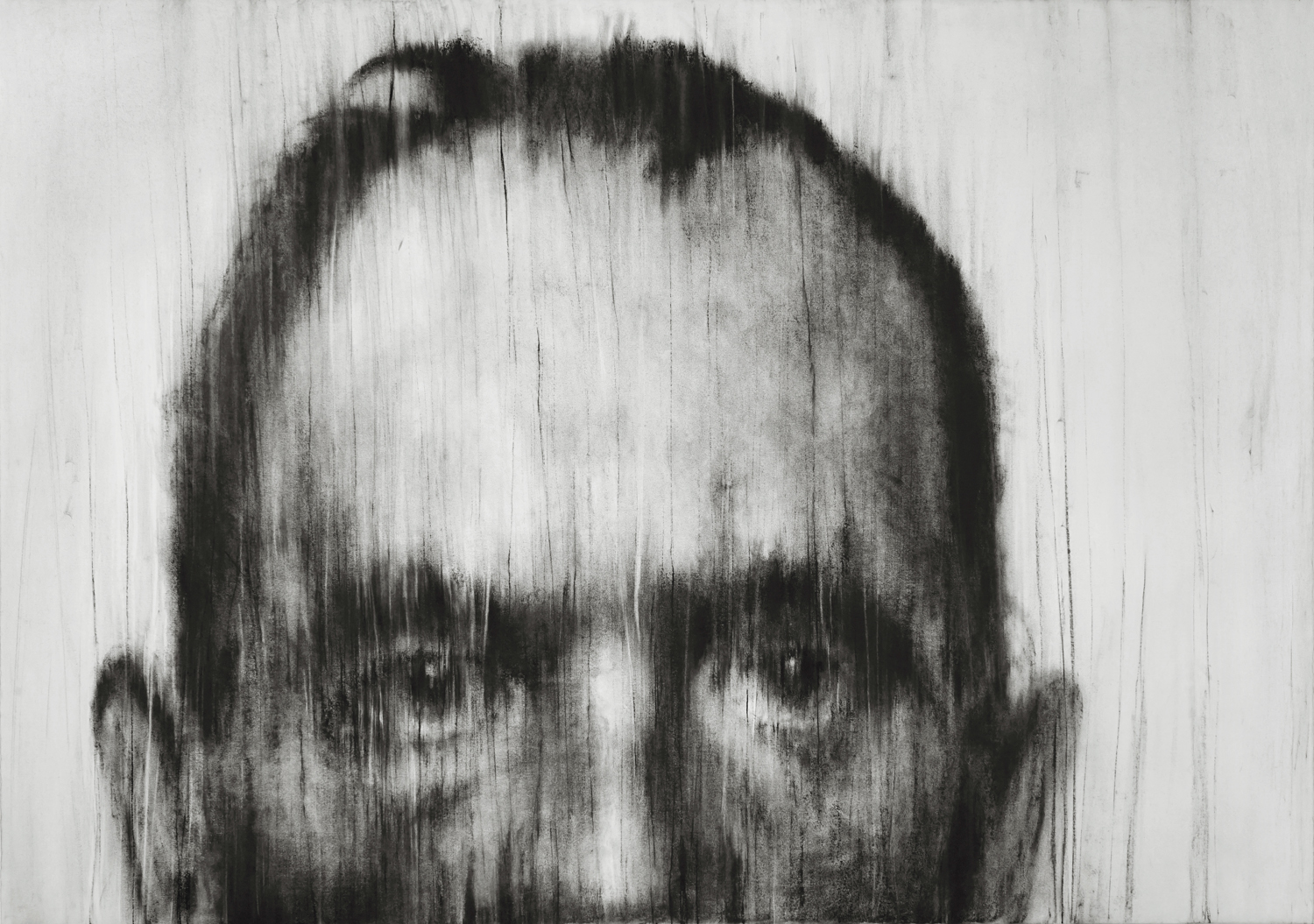 At first glance, Guy Oberson's drawings are seen in a shapeless confusion that does not always make their reading obvious. There is an epiphany as it is with an image that slowly appears in the red light of the darkroom on the surface of a photographic paper soaked in a vat of developer. Little by little, the image gains in density, then in value, finally taking shape. It is as if the motif is only delivered to the eye if it is given the necessary time to be defined. In a way, Oberson's drawings require that we apprehend them from the inside, in the interior of their material in order to embrace their space. Also the glance which is carried there must devote itself to it fully, in duration, with the risks if not of not living what is to be seen. It is advisable here to go beyond the surface of things, to go to the other side of the image in order to measure as accurately as possible what its reality is. The real is not a matter of resemblance, nor of mimicry, even less of representation, it is of the order of a presence. Of a being-there which signs a being-in-the-world. In art, the real raises not of the mimesis but of the methexis for what this one contributes to the desire to catch the truth of the thing by reforming the difference between the bottom and the form. To the point even that the bottom comes to melt in the form. Thus it is from the depths of an unfathomable abyss that the figures of Guy Oberson emerge. Whether he takes a photograph of Toni Morrison, whether he makes a whole work of drawing from memory, the image he deduces from it proceeds from a buried presence. It is not the copy of her portrait, it is her appearance. To the work itself and to our gaze. - Philippe Piguet, art critic and independent curator